We make promotional video for both public & private sectors

We boost fundraising with videos for local & global charities

We’re focused on exploring the possibilities of commercial video production and are passionate about pushing the boundaries of filmmaking to create truly unique video that’s laced with drama and emotion. From scripting and storyboarding , through director and cameraman hire, to editing and delivery. We also view audio as a big factor in our productions so always give this special treatment. Taking huge pride in every film we output, we are here to deal with of any step in the video production process. In short, we’ll shape your film or video to STAND OUT in all sensory aspects. 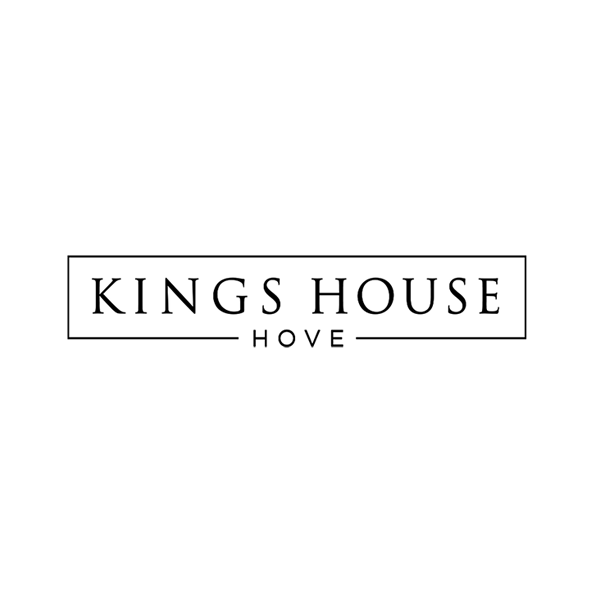