The use or drones in video production, filmmaking and TV, has grown exponentially over the past decade. Nowadays, they can be remarkably cheap and with decent cameras to provide otherwise unachievable aerial images of high quality.

The earliest recorded use of an unmanned aerial vehicle for war-fighting occurred in July 1849, serving as a balloon carrier. They have evolved through years of war, up to today where people use a variation of them as toys. Filmmakers have seized the opportunity to harness the ease of use and flexibility that drone technology provides. Drones are also used for crop management, surveillance, search and rescue, monitoring and even firefighting.

Drones have been used in professional filmmaking, video production and photography ever since they could carry cameras.

A cameraman cannot easily fly above locations smoothly, limiting the possible angles and frames for the best camera shots.

“Drones have almost eliminated the need for helicopter shoots for filmmaking, owing to their flexibility and affordability. You cannot fly a helicopter through two buildings, but you can do that with a drone. There are so many instances when you require an aerial shot. In such cases, when we want a single uncut shot, somebody grabs the drone as it’s coming down, carries it through into the house, for instance, or follows the subject. That’s when drones get creative,” says Rashad Al Safar of SkyVision. (1)

When the U.S. Federal Aviation Administration finally approved the use of drones on American film shoots in 2014, large productions such as Skyfall and The Wolf of Wall Street had already utilised them. Exemptions to this were rarely approved and many filmmakers interested in shooting with drones had to do so overseas. The UK has its own set of rules when it comes to flying drones. For video production companies, you must be Civilian Aviation Authority (CAA) approved by which you will need to demonstrate a sufficient understanding of aviation theory and pass a practical flight assessment. You will also need to develop basic procedures for conducting the type of flights you want to do and set these out in an Operations Manual. Even after that, restrictions apply, prohibiting use of drones “over or within 150 metres of any congested area”, or “within 50 metres of any vessel, vehicle or structure which is not under the control of the SUA operator or the remote pilot of the aircraft”.

Before these rules were established, professional, independent and hobbyist filmmakers alike were running riot with drones leading to a wide variety of creativity and improved cinematic experiences given the opportunity to experiment with aerial shots and portray stories in fresh ways. DOP’s are becoming increasingly well versed with the wide range of drones on the market: from small and cheap too expensive and advanced. Depending on the size and nature of the production, a filmmaker can easily find a drone that suits their budget and needs. Worth pointing out that for just a 30 minute flight the previous alternative – a helicopter – would cost upwards of £25,000.

Essentially, anyone can fly a drone from a toddler upwards. When it comes to filmmaking it’s all about pushing the limits – being dangerous – to achieve the very best aerially cinematic experience. Having 8K cameras on board helps, but ultimately it’s about the nouse and mentality of the pilot.

A wide, bird’s eye view provides a “wow factor” and a well-crafted high tracking shot of your characters can alleviate your film to new heights. If you haven’t already, maybe now’s the time to look into using drones for your productions. 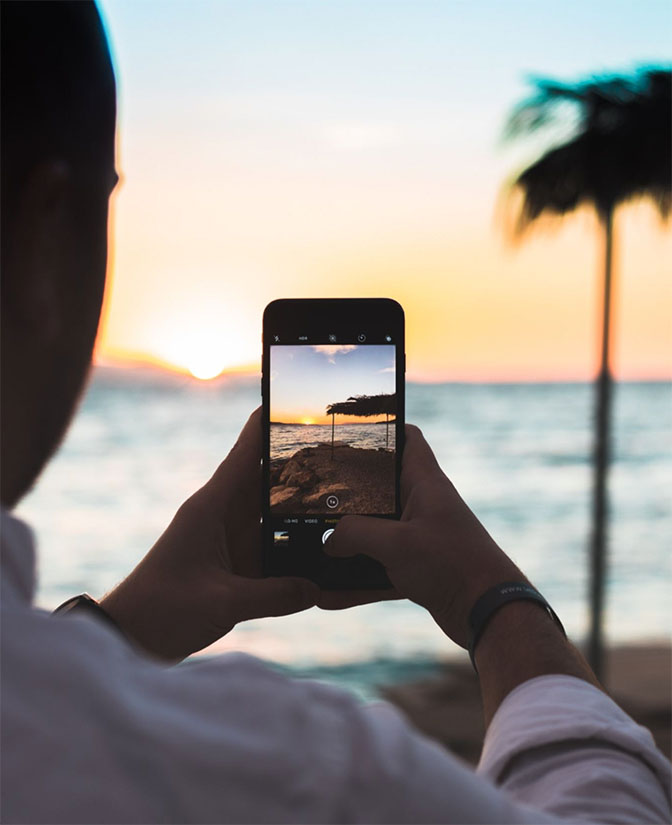 User-generated content is massive. The rise of first YouTube and now TikTok is testament to this. But how can we utilise this in a professional video production domain? 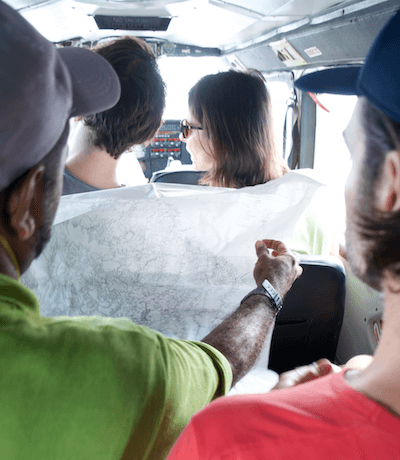