The importance of audio is still underplayed, especially on low budget productions. It has always been our belief that in film and video production, audio is of equal importance to the pictures.

Here are some video tips:

Good imagery with bad sound can actually be more damaging than making sure the audio is top-notch despite the pictures not being so great. Put simply the overall sound design can make or break a film or video production.

Audio creates the mood of a scene and changing just the music can also transform the whole emotion of a film or video production sequence, so use it wisely.

Audio does not need to dominate. A sparse approach with carefully placed effects can be as equally effective as some intense dramatic soundscape.

Make sure your audio is recorded properly and delivered correctly. As general rule audio should be recorded at about -6 on the number scale which allows room for compression in post production. The final mix should playout just below, but never above zero. 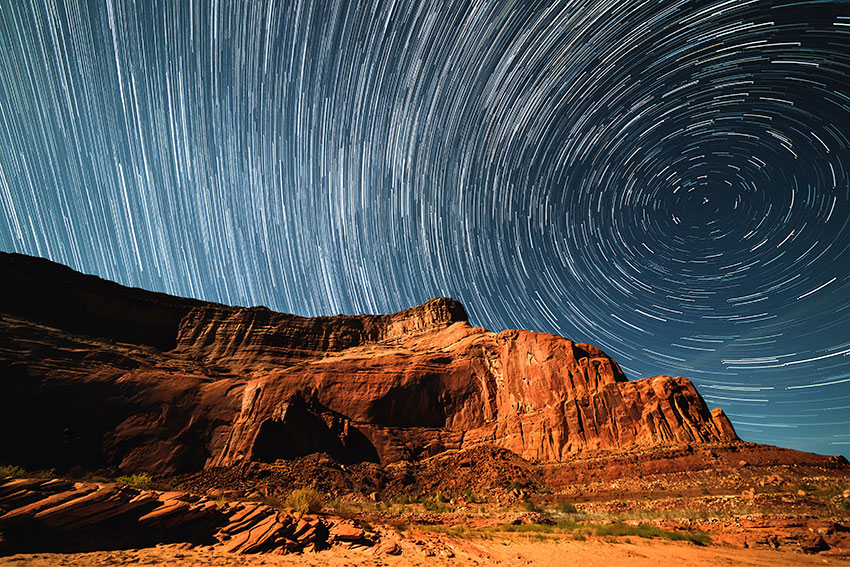 Different forms of online social video require different durations.. but in today’s market you should be aiming to get you message across as quickly as possible.