Scanning through the end credits of a film or TV show you’ll see hundreds of jobs that have been required to create them. Some of these roles can have pretty elusive titles leaving you wondering what the job actually entails. We’ve uncovered and explained some of the most asked-after roles in film, tv or video production.

Production designers are responsible for the entire visual concept of a film and help the director achieve their aesthetic requirements for their vision.  They will begin work at the very early stages of pre-production alongside the director or producer, collaborating with them in deciding the style or design of the film. Once this concept is determined, they’ll be responsible for appointing and managing the art department. Most of a production designer’s work will take place in the pre-production and principle photography stages. They provide producers with carefully calculated schedules that offer a variety of ways to make the film within the agreed budgets and timescale. The job requires many skills such as providing detailed drawings, estimating budgets and leading the entire art department to help create the atmosphere of the film and bring the story to life. They can have a say on the best location for the film scene and even incorporating camera movements.

The first assistant director is the director’s right hand. 1st ADs plan the filming schedule, working closely with the director, director of photography and other heads of department to ensure an efficient film shoot. In pre-production, they break down the script, analysing it for what will be required in terms of cast, locations, equipment and crew. They lead recce’s, assessing the suitability of filming location; they draft the shooting schedule and work out how long each scene will take to capture. During filming, the first ADs manage the set, which leaves the directors free to focus on the actors and framing the shots.

The Assistant Director must be the intermediary between the director and the crew, they are the ones that get things done, and most importantly, they are responsible to get the day’s schedule completed. In essence, they “manage” the entire film. Their average salary is around £55,000.

Grips ensure that the vision of the director and director of photography (DoP) is achievable. While directors think of the artistry of the shots, grips devise how they are physically going to move the cameras to bring the vision to life and ultimately make it happen.

A Grip is responsible for setting up, rigging, and lighting equipment on set.

Before production filming starts, grips break down the script and work out with the DoP what equipment will be needed to support the cameras for each scene. They will also go on recess to check out the location.

On shooting days, grips start early to set up the equipment. As soon as the camera starts to roll, they anticipate all the camera moves and deal with the unexpected or, directors changing their minds, last minute. Other Grips work with the camera crew and are responsible for things like building camera tracks for moving cameras, mounting various camera rigs onto cars or setting up for crane shots.

Another similarly-named role on a film set is the Gaffer. The distinction is that the Gaffer oversees anything electrical and the Key Grip oversees all non-electrical rigging. Both have Best Boy, explained later in this blog.

A Gaffer’s responsibilities on a film set vary according to the size of the project and budget. However they are chief lighting technician’s on set who generally head up the electrical department. The Gaffer will consider what type of equipment would be required to create the DoP’s desired ‘look’, and monitor the budget. They can earn great money depending on the scale of the tv show or film production.

A best boy is the first assistant to either the grip crew or the lighting department (larger productions usually hire one for each). They fill a number of day-to-day operational roles on a film set. While the gaffer and key grips’ work closely with the director of photography (or cinematographer), the best boys take care of everything topside to ensure a seamless production.

Their many responsibilities include the hiring, scheduling, and management of crew; the renting, ordering, inventory, and returning of equipment; workplace safety and maintaining discipline within their department; completing time cards and other paperwork.

Put simply, a Foley Artist is someone who makes ‘Foley’. But what is Foley? In drama and film, Foley is used in post-production to create sounds of people movement. So footsteps, the rustling of clothes, fighting sound effects and other ‘close-up’ audio that most likely will not be captured by sound recordists during the video production. They may recreate sounds in ways you’d never expect, using objects completely different to what’s shown on screen.

The art director is in charge of budgeting and executing all of the production designer’s approved plans. They must hire the costume designers and hair and makeup staff, create the set dressing and props, and oversee all of this creation in close collaboration with the production designer. If the film requires a prop that does not exist, the art director must find someone who can manufacture a realistic version of it. They hire and supervise a staff of assistant art directors or set designers to complete set designs.

The line producer oversees all operations and logistics for a film, from the pre-production phase right through delivery of the completed work. A line producer’s role is often coupled with the title production manager or production supervisor, depending on the project. Line producers are at the heart of a production, hiring the crew, allocating budgets and making sure the filming is done safely, creatively and on time. The person in this role needs to be very switched-on and personable as all department heads report to the line producer – they act like human resources on set. Its a multi-skilled role that can be fairly lucrative.

Location assistant (or formerly, runner) is an entry-level role on set which assists wherever they are needed on productions. Their duties vary depending on which department or which production they are assigned. They may be involved in anything from office administration, assisting with answering phone, arranging transport or crowd control to public relations and clearing locations. However, the job of a location assistant is really to ensure everyone on set is happily fed and watered enabling them to get on with their individual jobs comfortably. 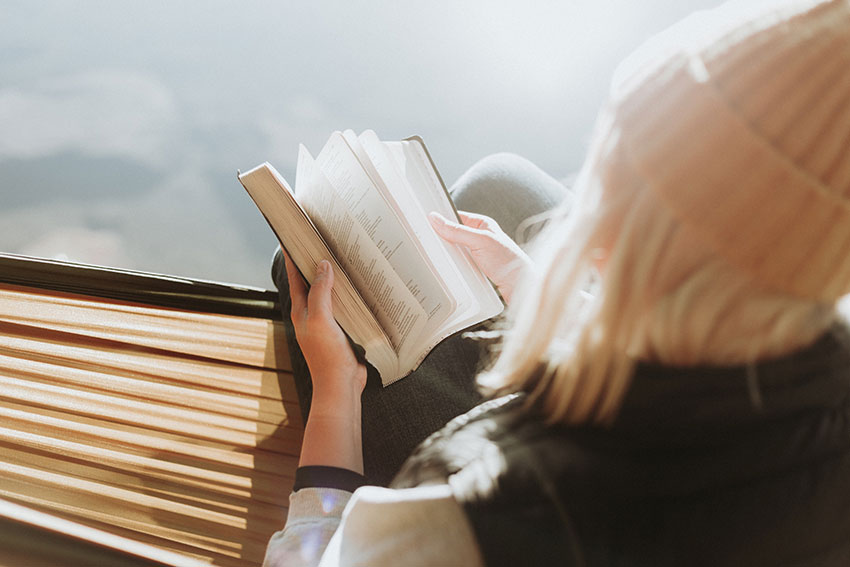 Telling a story is important for a movie, a book and also brand video. How do you keep your audience captivated? Here are some great tips to enhance your storytelling…